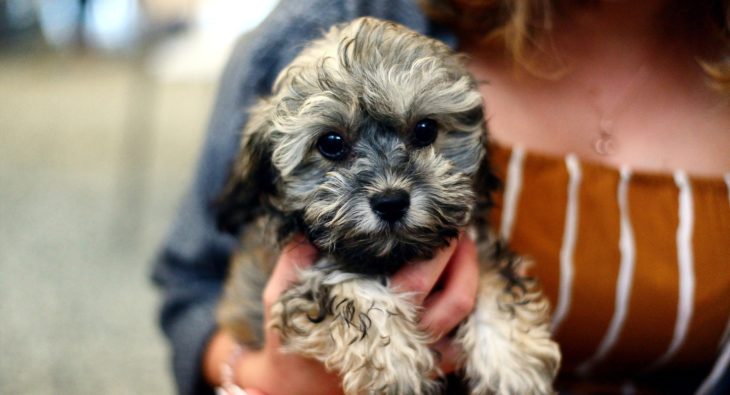 Who Gets to Keep The Pets In A Divorce?

Under Nevada law, pets are legally considered property like any other asset you may purchase before or during a marriage. Therefore, generally, pets would be divided the same way as other property is divided. Separate property is awarded to the spouse that owned it prior to the marriage, and all community property is divided equally.

For example, if one of the parties owned the pet prior to the marriage, then that pet would be considered the separate property of that party and, thus, the pet would be awarded to that spouse solely. If, however, the pet was purchased or adopted during the marriage, the pet, then, would be considered community property, meaning that both parties have equal ownership of that pet. The judges, then, would value the pet, based on the breed among other factors, and then divide the value as a community asset.

This is generally done one of two ways:

Like any other division of property, it’s always best for a couple to try to agree to a decision on who gets the pet, rather than leave it to a judge to sort out. Relying on a judge’s decision takes out either party’s ability to control the outcome.

Especially in situations with pet custody and visitation, it’s better for couples to come to an agreement, if they’re able to, as judges are not obligated by any law to divide a pet the same way that they divide custody of children. They’re not obligated to look at what is in the best interest of a pet when deciding the division and custody of that pet. I know that people feel that their pets are not property; they feel that their pets are part of their family and often times they treat them as their own children, but, legally speaking, the judges have no obligation to look at pets as more than property.

However, understanding how people have built emotional ties to their pets, when faced with this pet custody issue, I have seen many judges take into consideration different factors in determining how to order or award custody of a pet.

The judges tend to look at things such as:

So many times judges do try to sympathize and accommodate to the importance of pets in people’s lives. When it comes to pets, I’ve seen many judges sway away from the fact that they are legally considered property.

Unfortunately, division of valued assets is the unavoidable reality of divorce. An experienced family law attorney can fight for you to retain as much of your valued assets as possible. To discuss your divorce or division of assets, contact our office to schedule a consultation. We can be reached at (702) 998-1188, info@ljlawlv.com or by scheduling a consultation online.

For additional information on divorce and other family law topics, check out our Family Law blog, podcast, or Family Law TV playlist on Youtube.