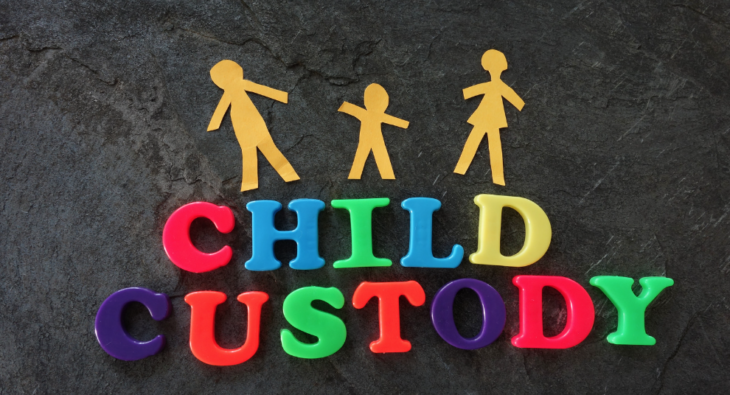 Can I Modify My Current Child Custody Order?

For you to modify your current custody order, you must obviously file a motion with the court, but you must meet two criteria at the offset.

The first one is you have to show that there has been a substantial change in circumstances from the time that the last order was issued. The second thing is that the modification must be in the best interest of the child. Those are the two hurdles that you must jump through for the court to modify a current custody order.

What is a substantial change in circumstance? Well, that could be any number of things but I’m going to give you basically four.

Number one, one of the parents wants to relocate out of state. They have a better job, they have a better opportunity that they can provide a better lifestyle to the child or for the child. That might be considered a substantial change and that parent must then get the permission from the court to relocate the child out of state and to modify the current custody order giving them primary custody from a joint-custody agreement.

Number two, one parent is refusing to abide by the current order. If this is the case, then you go to the court and you file a motion and you tell the court that the other parent is not abiding by the order and therefore they’re not either co-parenting, they’re not having daily phone calls, whatever it might be. That is a substantial change in what the order was supposed to have happened from the last time that you went to court.

Number three, the child’s needs have changed. For example, the child might have developed some sort of special needs that one parent is more capable of handling than the other. This is another reason why you might want to ask the court to modify and give you primary custody because you’re able to take care of the child’s needs that were not present when the first order was issued.

Number four, the parent’s situation has changed. For example, I have had cases where we have a parent who was struggling with an addiction and at the time that the first custody order was issued that parent was struggling and they were not able to be given awarded joint custody. Now that parent has gone through classes has kicked the habit, no longer is addicted to that substance and therefore wants the opportunity to have that order modified so that they can now ask the court to give them joint custody of their children.

Those are four examples of reasons why you might want to be able to get a modification of a current custody order because one, it is a substantial change in the circumstances and two, because it is in the best interest of the child.

Nothing is more important than your family. LJ Law is a Family Law Firm in Las Vegas, Nevada. We offer help in cases such as Divorce, Child Custody and Visitation, Child Support, Pre and Post-Nuptial Agreements, Annulments, Alimony, Adoption, Guardianship, Paternity and much more.

Want to Discuss Further? Let’s Set Up a Meeting: